The IKE GROUP has proposed a three-tier grading system for all die-clash images.  Please go to this introduction: A Die–Clash Grading System

The Jaw Line die-clash image is the most common of the five major clash images and typically also the most heavily abraded, in part because the die setters were comfortable using coarser and heavier abrasion on the reverse.

The Jaw Line image is caused by, would you believe, Ike’s jaw.  The “point” of Ike’s chin centers over the Earth (unless there is dramatic rotation):  the Earth is sufficiently recessed into the reverse die that usually no clash image is imparted.  One therefore usually sees two Jaw Lines, one roughly to the south and one roughly to the north-east. 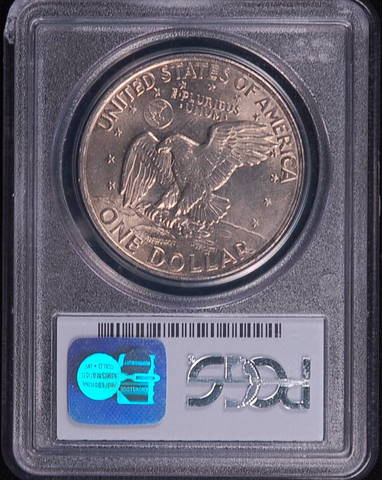 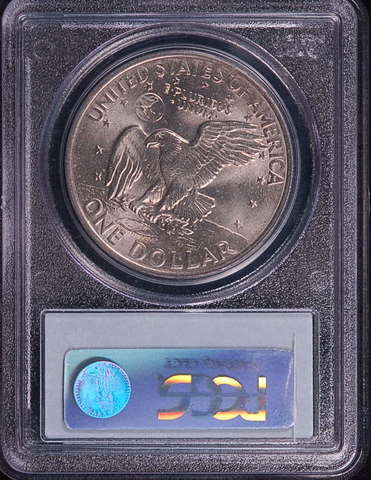 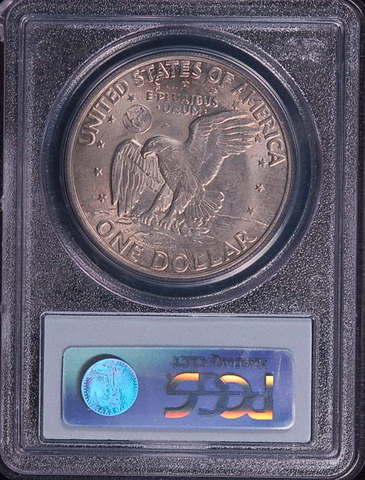 The GRADE A example is sharp, crisp and in good relief.   (As is true for all of these “Grading Ike die-clash images” pages, these three examples show the minimum features to receive their grade.)  The abrasion was heavy but the die setter involved probably preferred not to risk damaging the Earth so a strong clash image survived.  Note the thickness and increased relief of the south Jaw Line where it meets the Eagle’s wing.  This is a matter of clash forces being greater the nearer one comes to an incuse cavity (since the cavity does not support the clashing die).  This is a universal component of Ike die-clash images unless a given die setter has the courage to heavily abrade adjacent to the particular incuse cavity.

The GRADE B example is shallow and the upper jaw line sort of tapers off.  The abrading here is light and fine:  I would guess it was this shallow but very sharp originally as are almost all non-abraded clash images.

The GRADE C example shows small elements of both Jaw Lines.  We can see a combination of a high-relief Jaw Line stub next to the Eagle’s wing and a near absence of the coarse die flow lines to the north-west of the Jaw Lines.  Both features point to heavy abrasion which was probably finished off with a final go of fine abrasion.

The three PCGS holders pictured are all MS65.