Of all the “New Ikes”, the Friendly Eagle Variety (FEV) is hands down the most interesting, the most controversial and the most neglected by the major Ike catalogers and TPG’s.

This Ike carries a unique reverse.  Here it is, full view and features isolated: 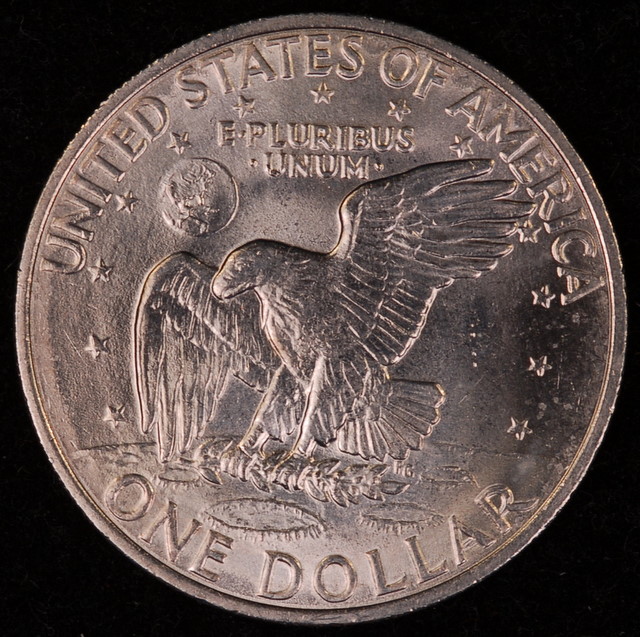 The FEV reverse has eleven unique features.  Unless you use a loupe whenever you examine coins, the first ten are naked eye markers:  any one of them visible on an otherwise unclear ebay picture would make me pull the trigger, LOL! 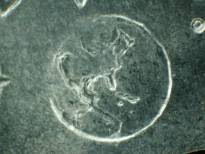 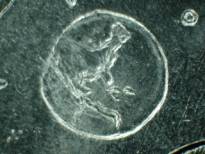 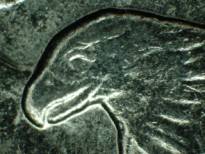 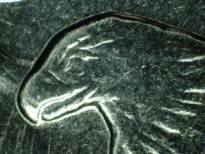 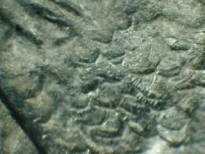 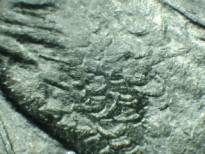 8.      There is no added separation between the two top tail feathers; 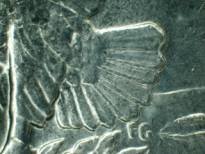 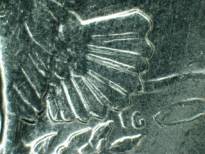 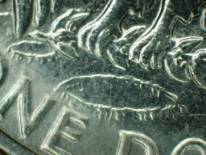 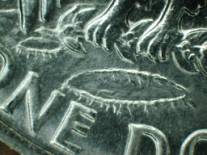 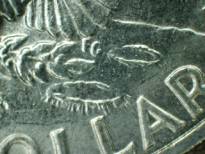 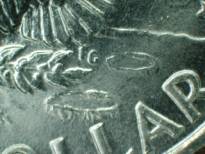 11.  Unique to the FEV is a marvelous bit of Frank Gasparro mischief, the Apollo 11 re-entry vehicle.  Below pictured is that REV and a NASA Medal depicting the generic image of an REV’s contrail, the same image Gasparro used on the FEV. 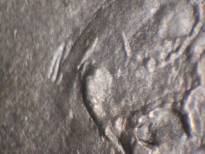 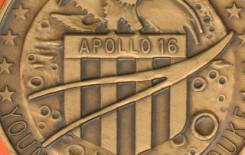 Here is the common 1971-D for comparison: 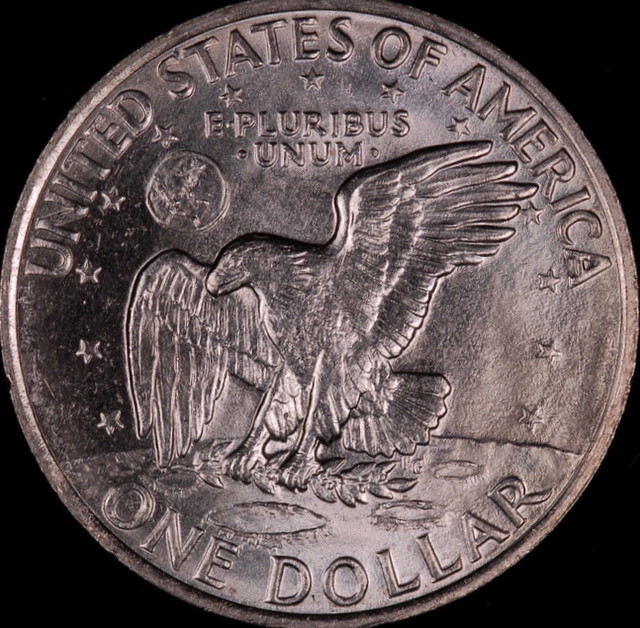 Other than the FEV’s unique features, what’s the big deal?

2.      We think the design proved impractical for a 1971-S CP but not before several million CP planchets had been ordered and prepared for use by the S-Mint.  As was the practice at the time, unused clad proof planchets were used in Denver production runs and that was the case in 1971  –  about 10% of 1971-D Ikes are consistent with being struck on proof planchets.  About 10% of these are flat-out diagnostic of proof planchets.  Look carefully at this example struck with VLDS dies.  Neither this coin nor its  dies could be polished this exquisitely without a lot of effort, yet there are many thousand ’71-D’s like this one (and of course many in younger die states that are not as strongly diagnostic but still consistent with proof planchet, especially if you notice the absence of circulation planchet annealing-drum Planchet Chatter! 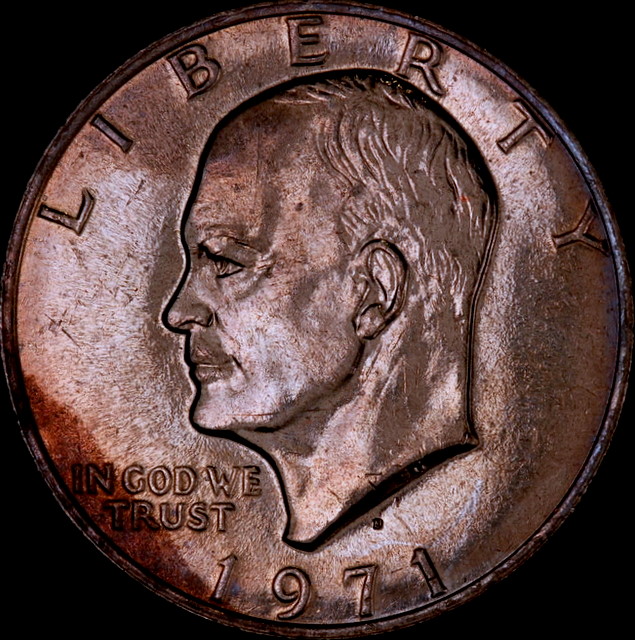 3.      Five of us have been seriously looking for the FEV’s for several years.  Based on the number we’ve found in proportion to the number of 1971-D’s we’ve searched, we estimate a total mintage of roughly 500,000.

4.      We think the Philly Mint ran extensive test runs on as many as 30 to 100 FEV dies on CB planchets and found the design didn’t work for circulation Ikes.  For whatever reason, the FEV design was not used for the 1971/72 production runs.  With one important exception.

5.      Denver was so eager to begin Ike production in July 1971 that it used eight older single chamber presses in the basement (at the time used for gold commerative production) for its first two or three weeks of  1971-D CB Ike production while the big twin-chamber Columbia presses were being readied upstairs.  These first-struck Ikes, we believe, all had the FEV reverse.  Our evidence?  Several soft indicators and this important one:  we have not found a single FEV with any signs of die-clash.  The twin chamber Columbia presses had a high percentage of clashed dies but it’s an operating characteristic of the older single chamber presses to have very few clashed dies.

Our Denver die-setter “informant” (Michael Lantz, who held that position during 1971 and 1972 before being promoted) has provided a rich tapestry of details but our own intensive study of the FEV has added much information.  For example, a strong FEV obverse DDO is present with and without a paired DDR.

There is an additional and distinctly different DDO, yet these combined constitute about 1 – 4% of all FEV’s, implying 30 to 100 FEV dies were used to coin the roughly 500,000 existing FEV’s.  Since a super-majority of FEV’s are in VLDS, it is probably that their 2-3 weeks of production in the Denver basement used the dies that the Philly Mint had extensively tested.  Presumably Philly shipped the FEV dies to get Denver started while Philly hurriedly prepared the fresh dies of the new reverse design to be used on all the rest of 1971 low relief Ikes.

With its rich history and distinctive appearance, the FEV belongs in every Ike Series Catalog.  While we’re thankful at least ICG and ANACS attribute the FEV (RDV-006) we can not understand that the Red Book, NGC and PCGS have so far ignored this important Ike.   We are eager to see if the next edition of the Cherry Picker’s Guide will include the FEV – that would help turn the tide.

These dollar figures are guestimates, of course.  Prices as of late summer 2008 are a bit lower due to seasonal factors and a temporary abundance of supply over demand.

A year ago, valuation was about 50% higher than this table.

The price differential among the TPG’s is subject to change.  Lately, in our very humble opinion, NGC, ANACS and ICG seem to have elevated their Ike grading standards:  if this holds, Ike grading across the “big four TPG’s” will be more comparable and valuations should begin to close in.

There is presently no PCGS MS67 FEV and only two in NGC holders that we know of.  If PCGS holders an MS67 it’s valuation will be well into 5 figures when the FEV is added to their Registry sets.

There is a simple way to think of FEV valuation:  the total mintage of the FEV is somewhere between 1X and 2X the mintage of the two 1972(P) Type-2 Ikes.