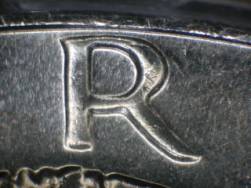 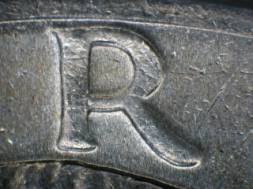 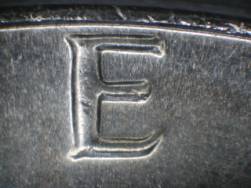 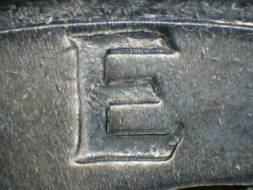 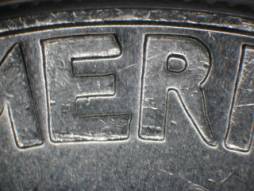 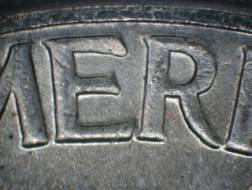 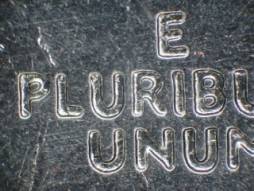 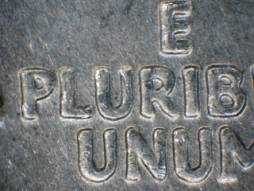 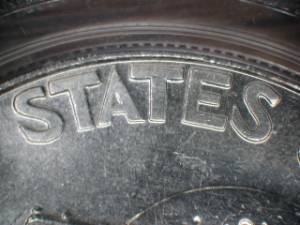 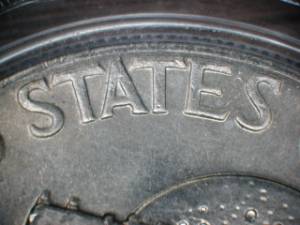 These five pairs of photographs depict the five distinct markers for TYPE 1 and TYPE 2.

In order from top to bottom:

The reason to become familiar with all of these markers?  Older dies and a common form of hub doubling can create wider letters and make a T2 reverse look a bit like a T1 reverse.

The “U over U” of the TYPE 1 is the most definitive marker.

There are no known mules.  The SB and SP are TYPE 1 while the CP comes in both TYPE 1 and TYPE 2.

The mintages of the CB Bicentennial Ikes in rough numbers:

All four are plagued with annealing marks (chatter):  the Denver T2 is the highest quality CuNi-clad Ike.